For this Caress ad, I created some visual effects of flower pedals integrated into live action footage, and I designed the neon-inspired titles.  The live-action plates were shot with real flower pedals and the talent was filmed in front of a projection screen that displayed animated kaleidoscope designs (which I did not work on).
Initially, the client thought that they were able to capture everything they needed in camera, but after further review of the footage they decided they wanted additional flower pedals and effects composited into each shot and they got me involved for that.
I also did the color grades and final look for the spot.
Completed March 18, 2016 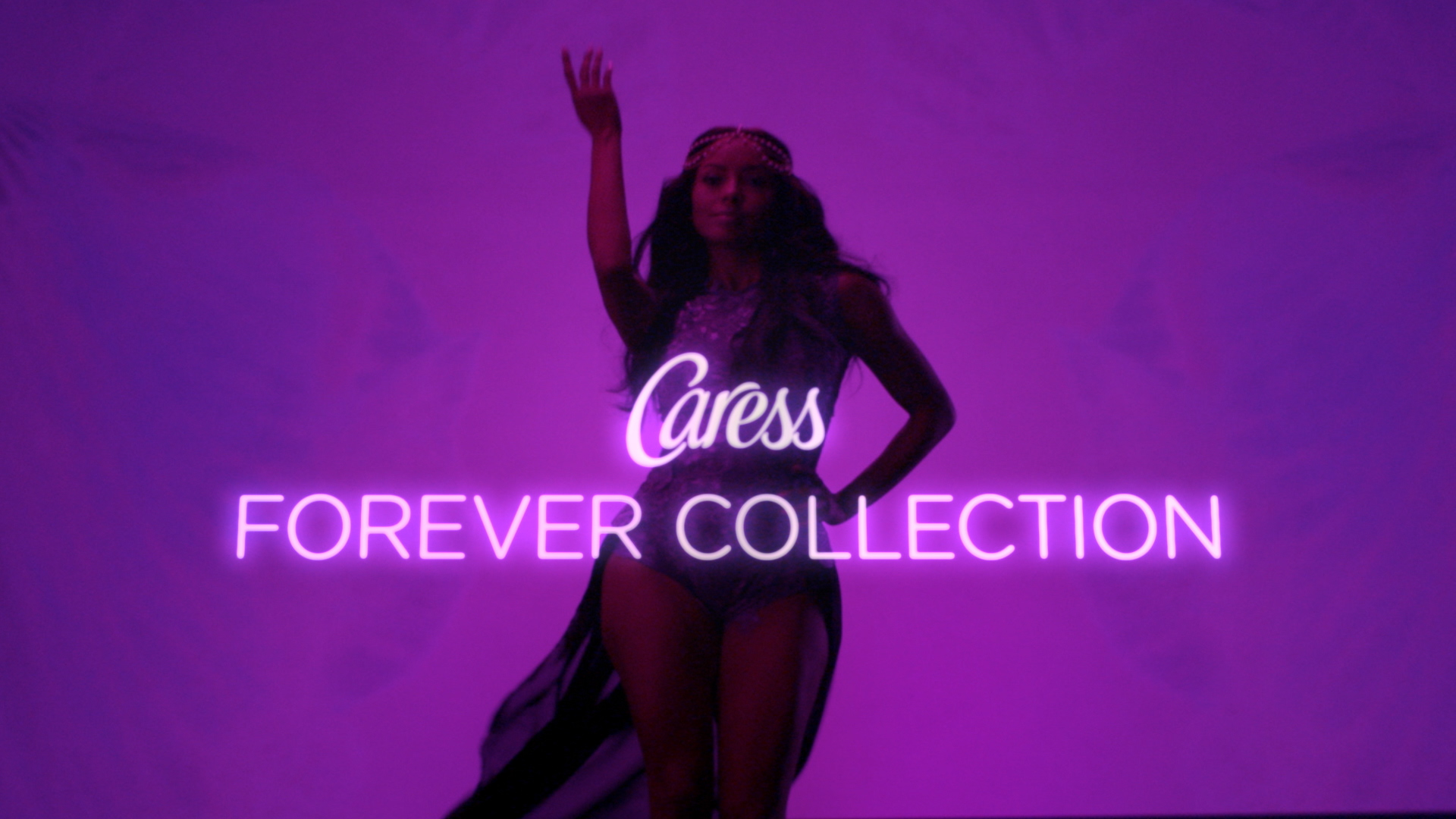 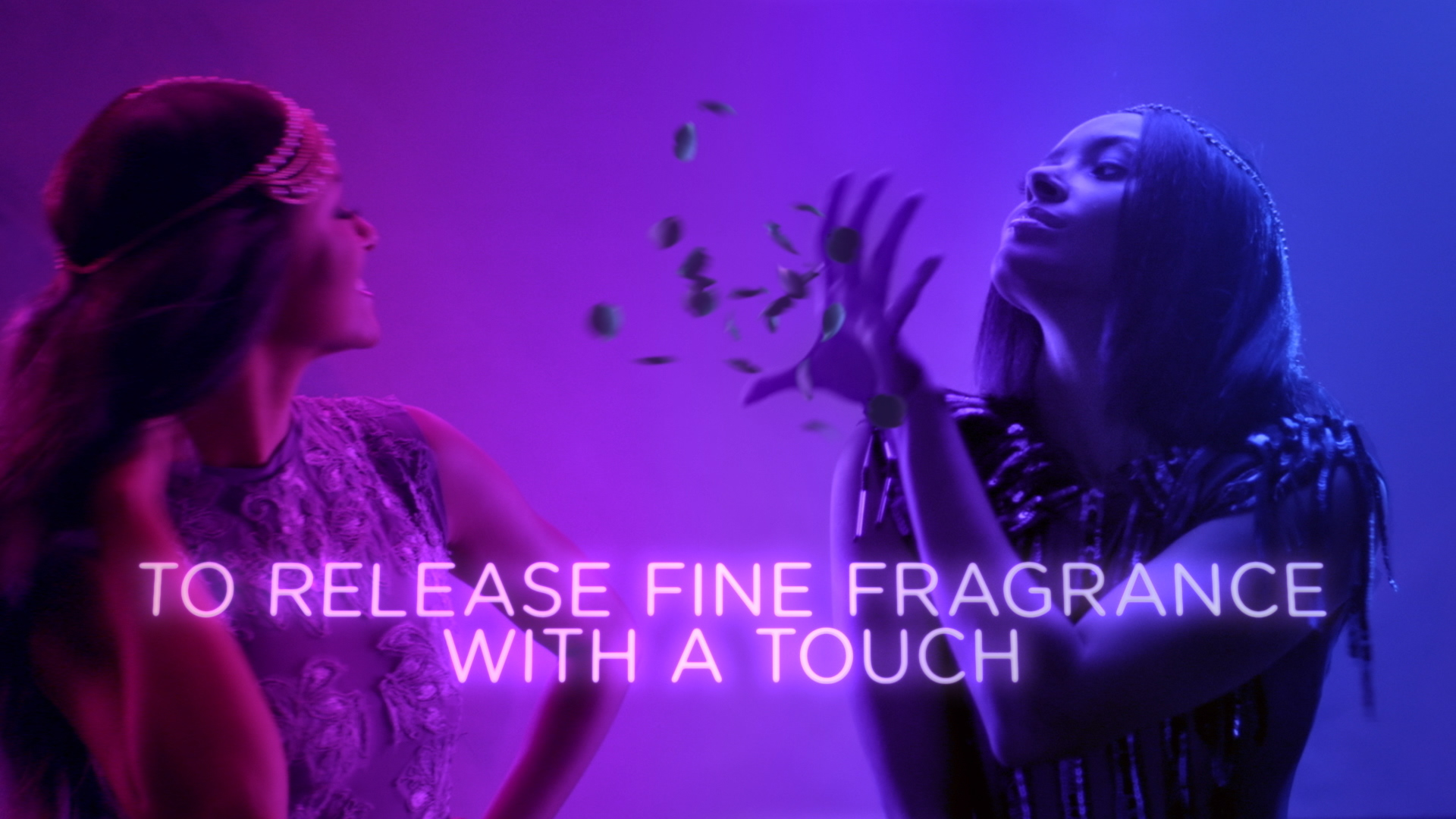 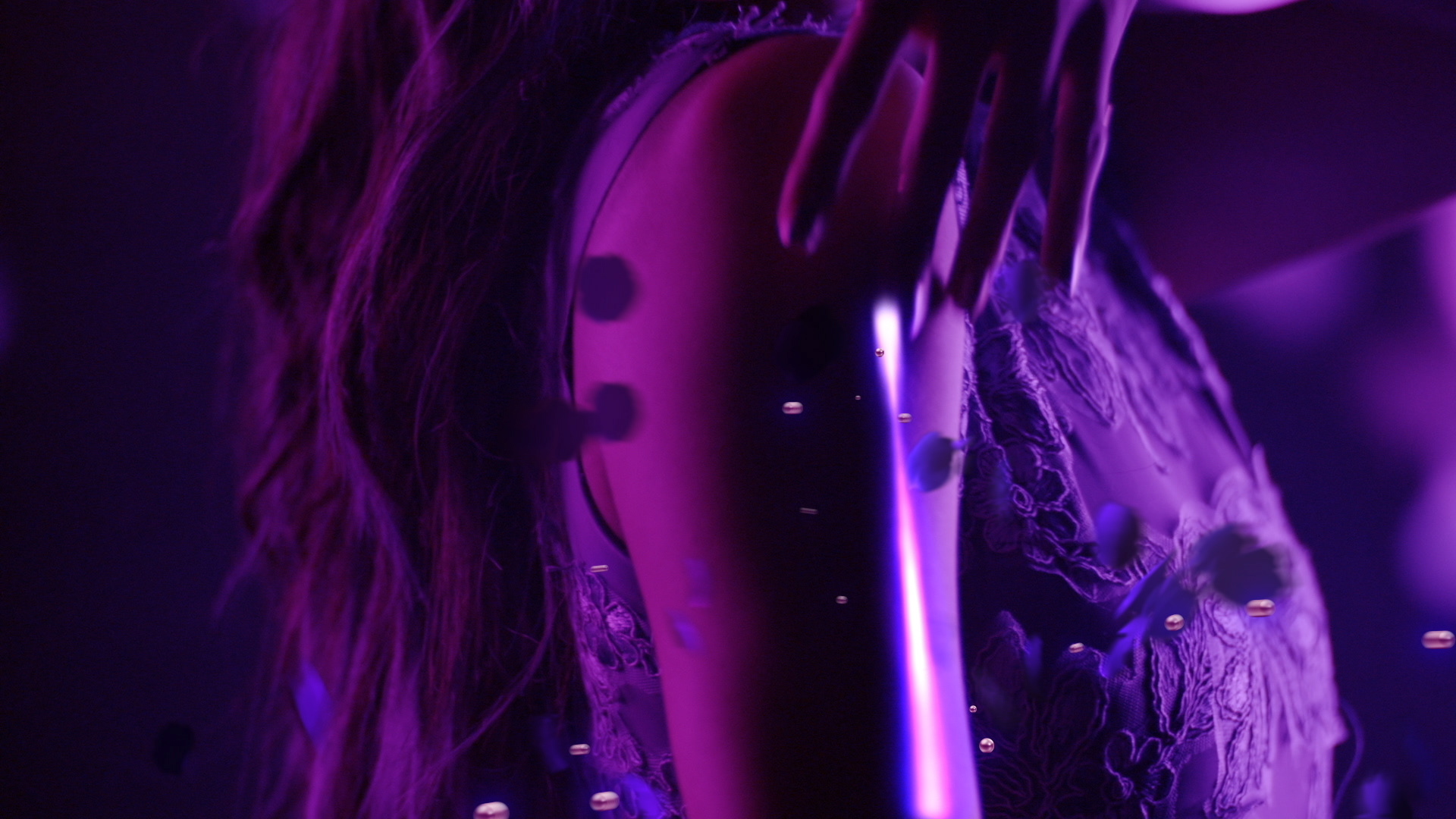 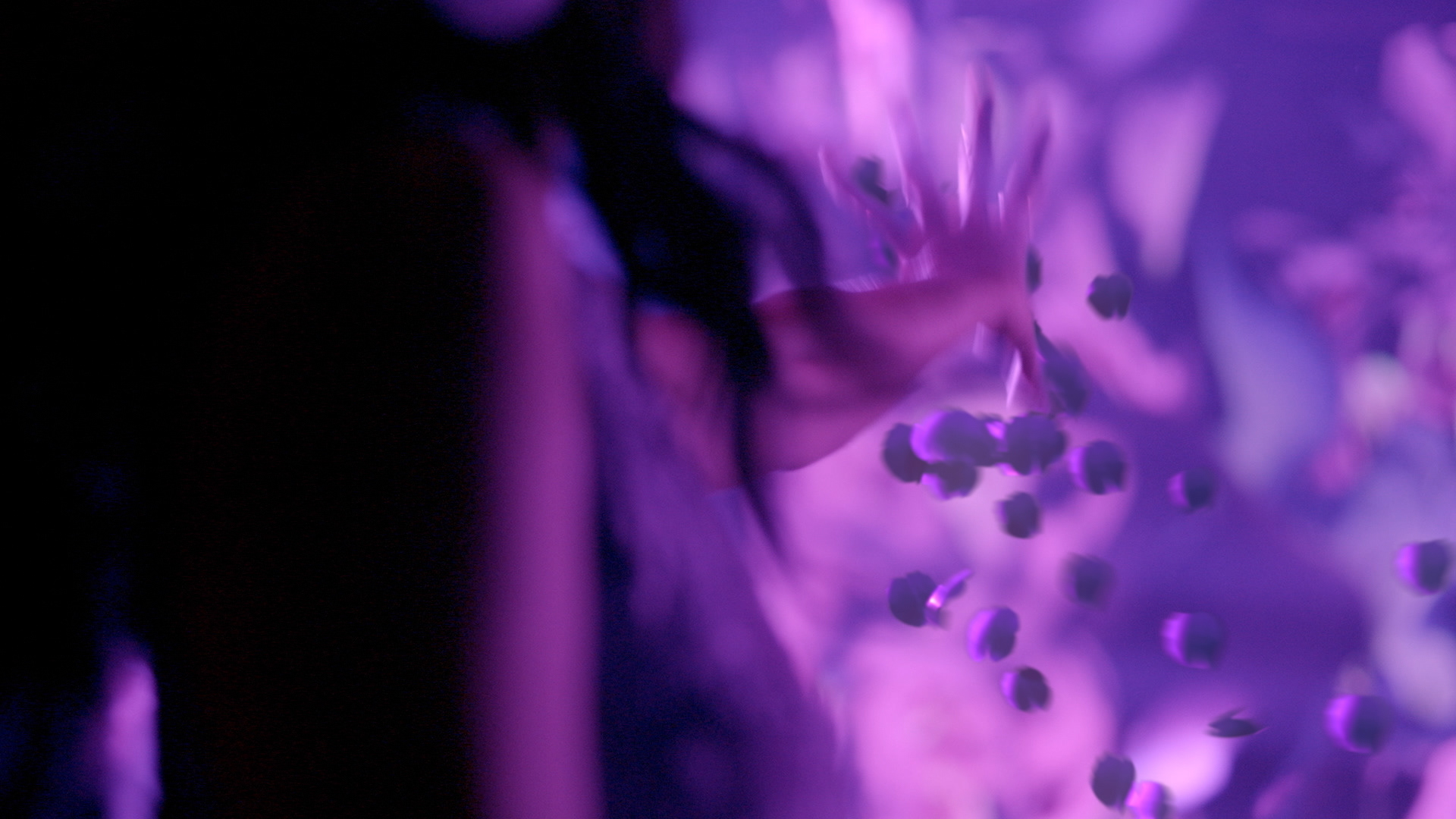 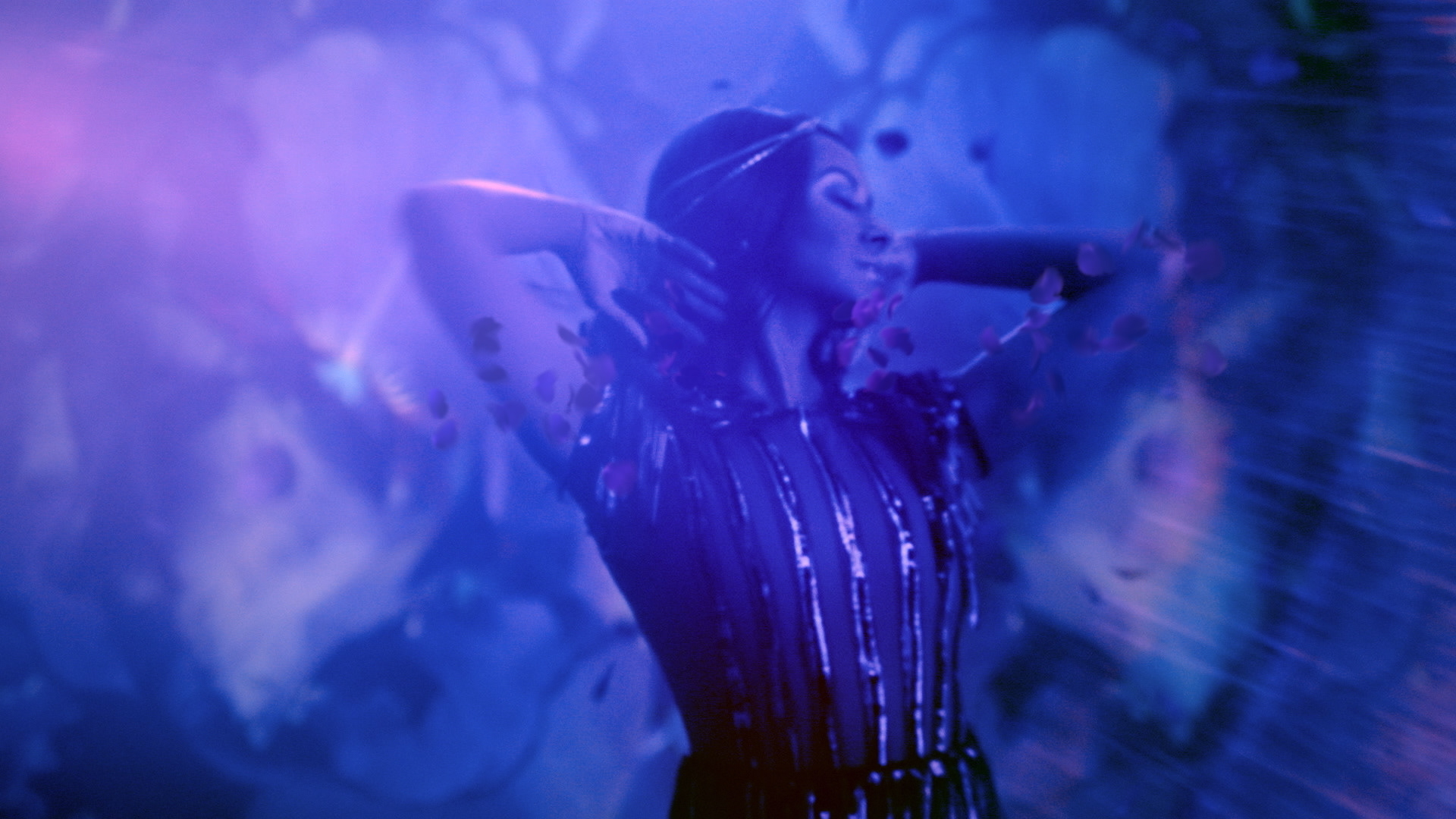 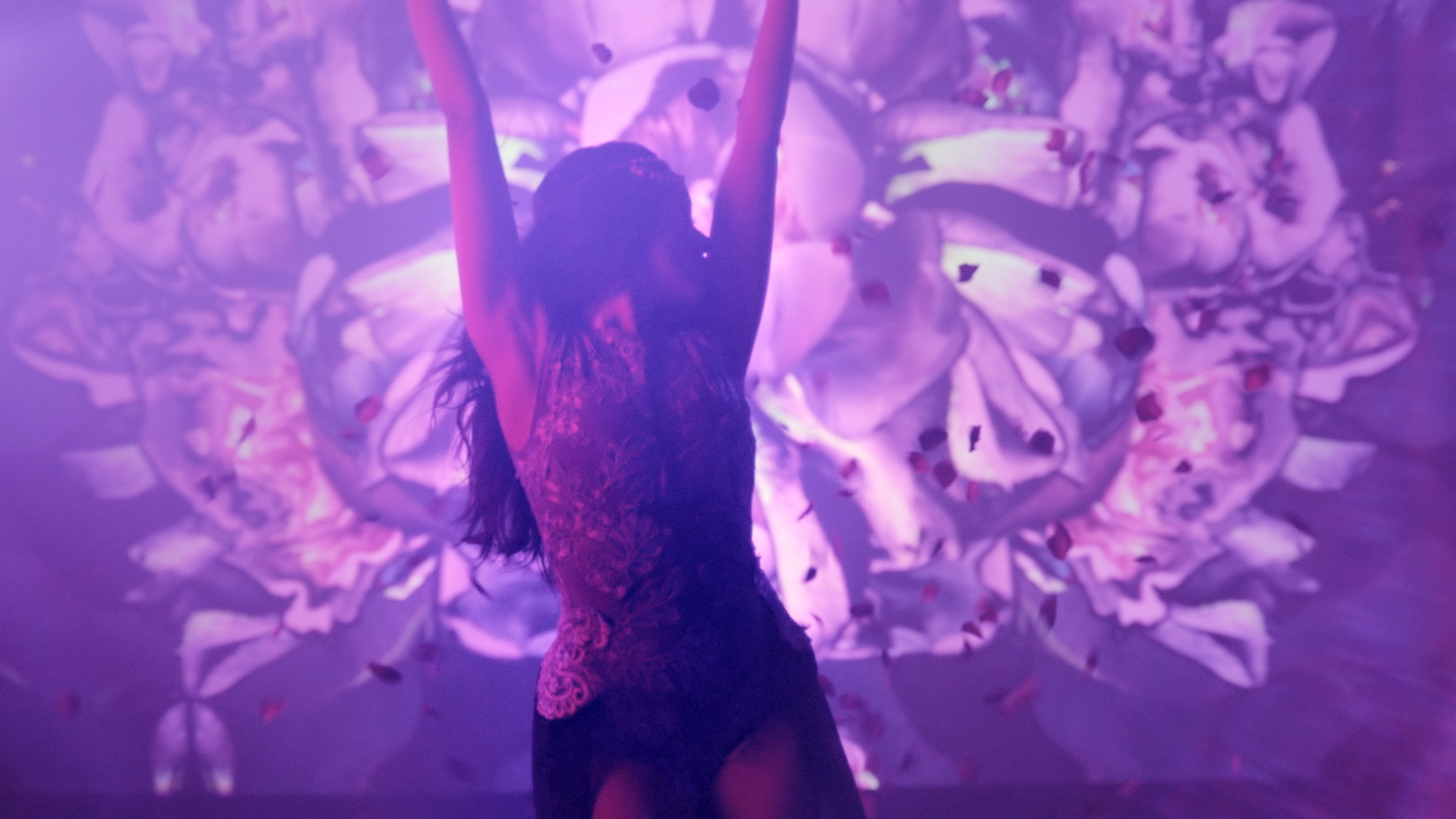 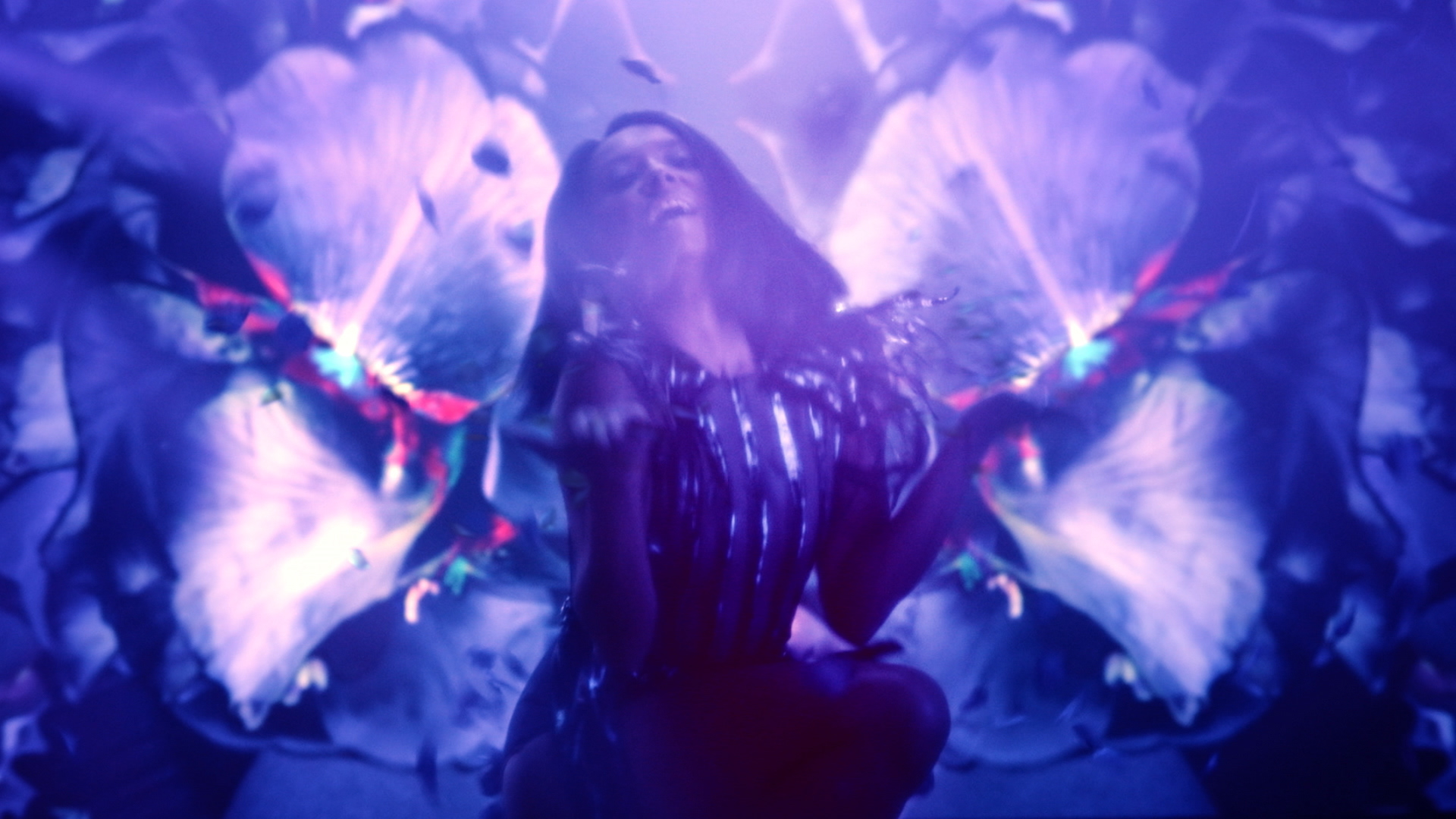 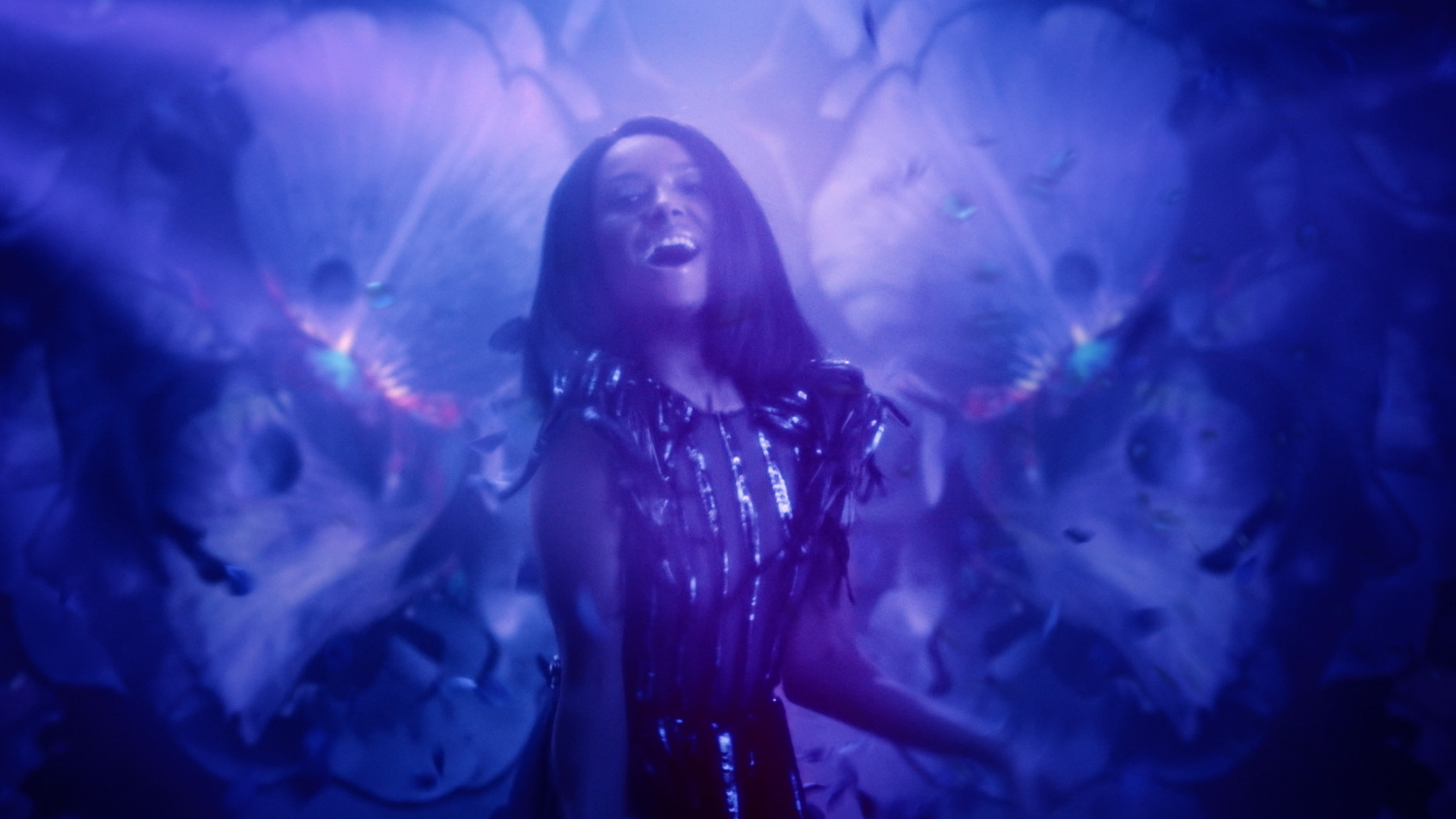 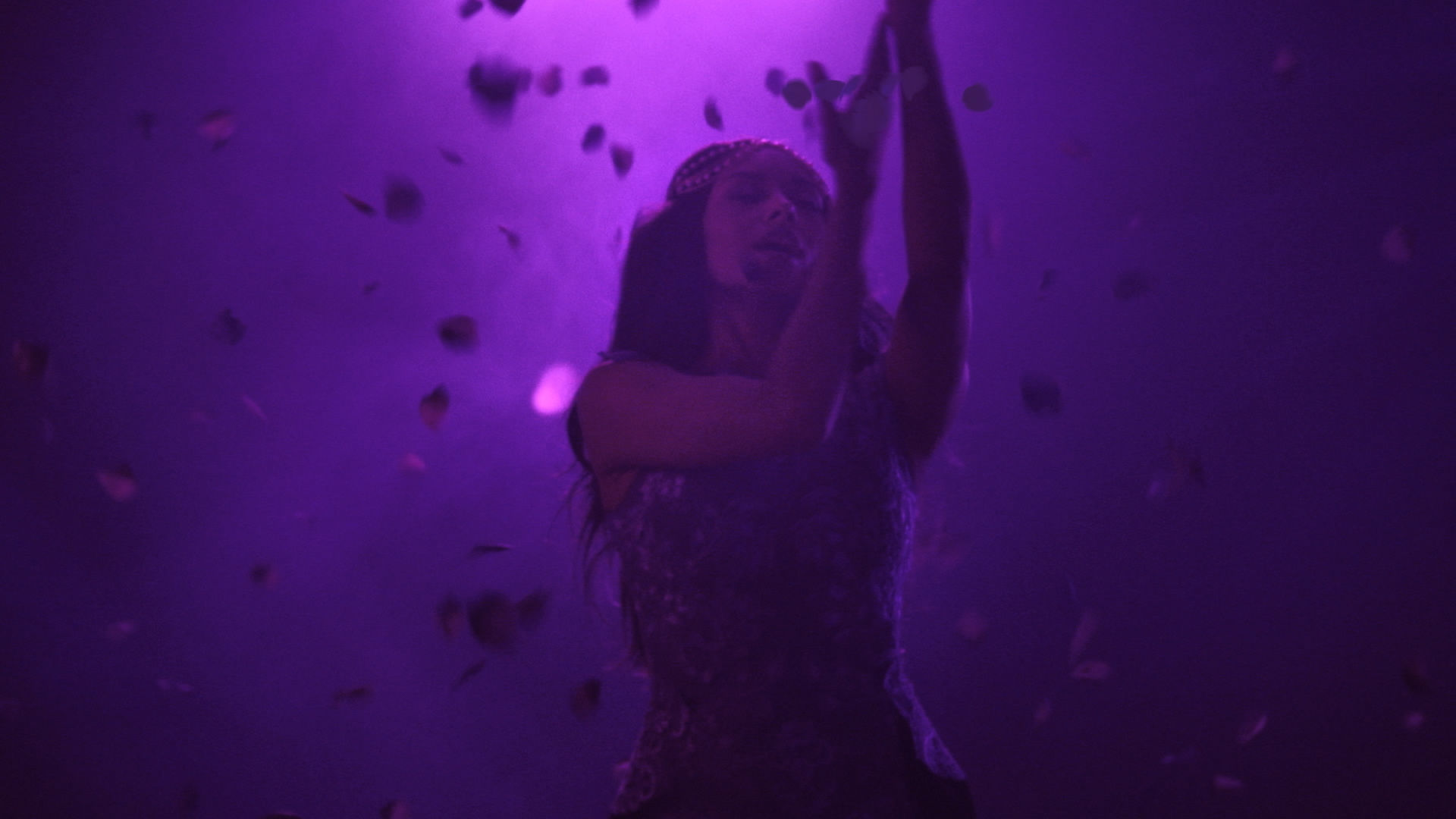 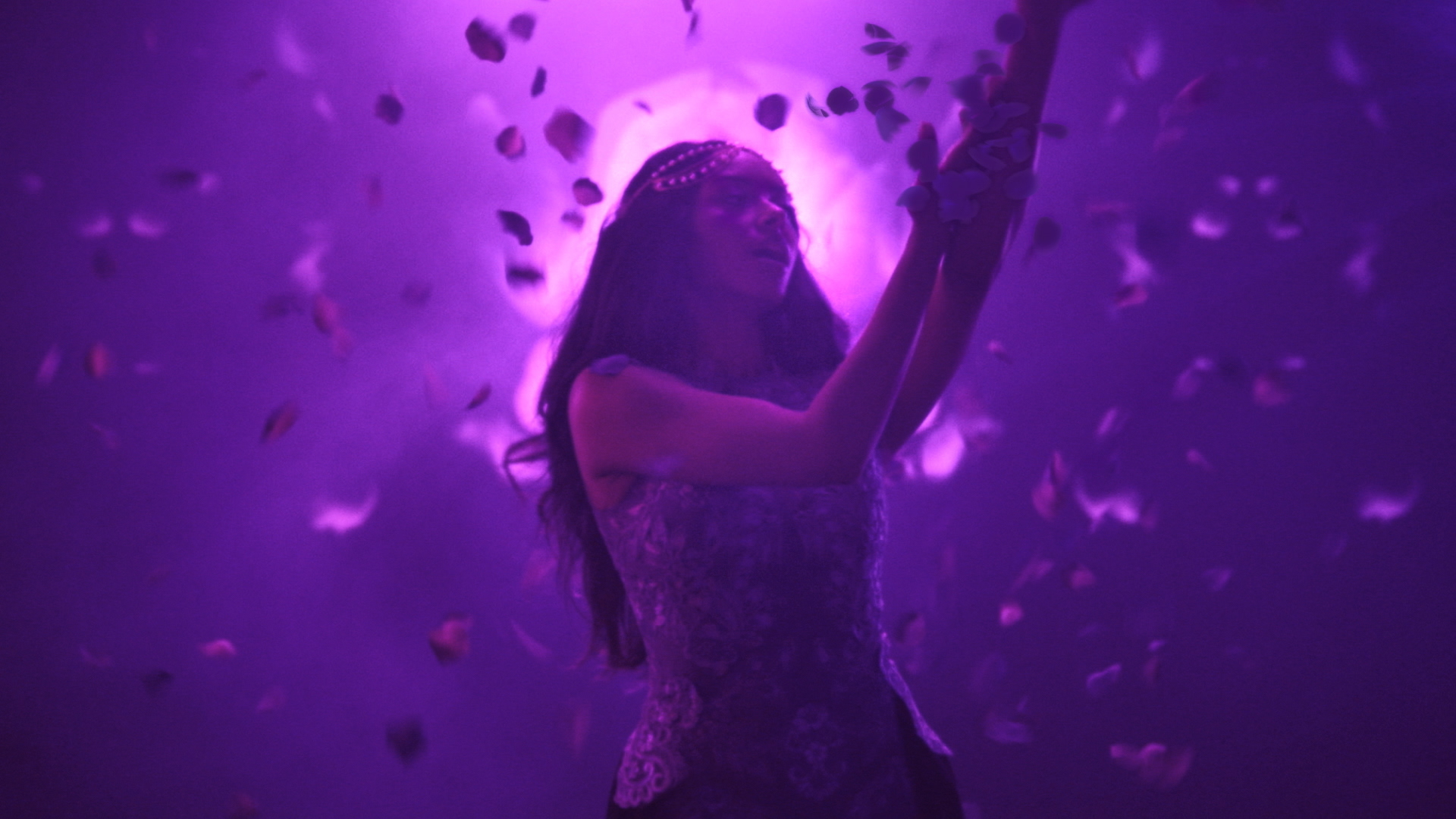 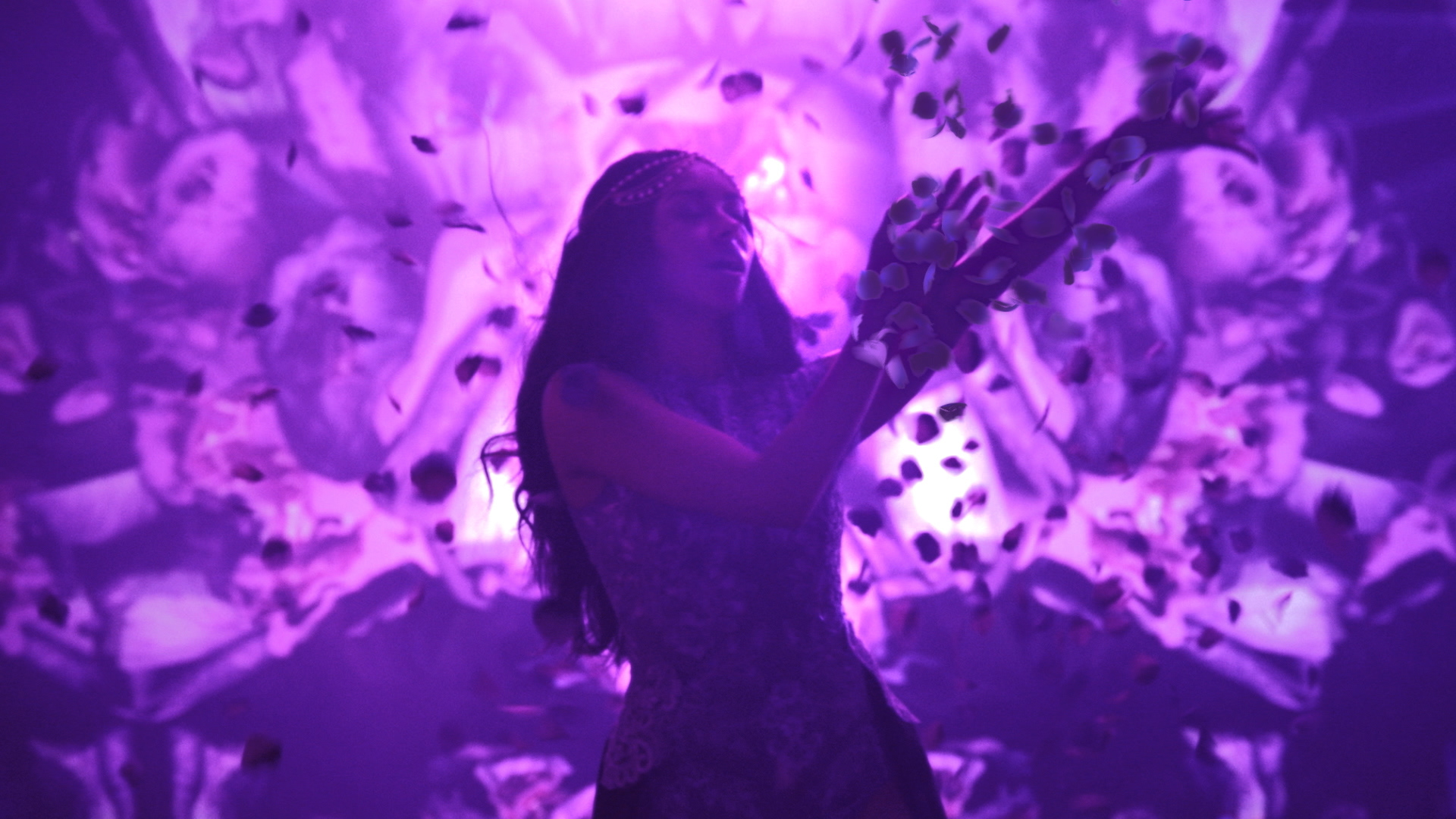 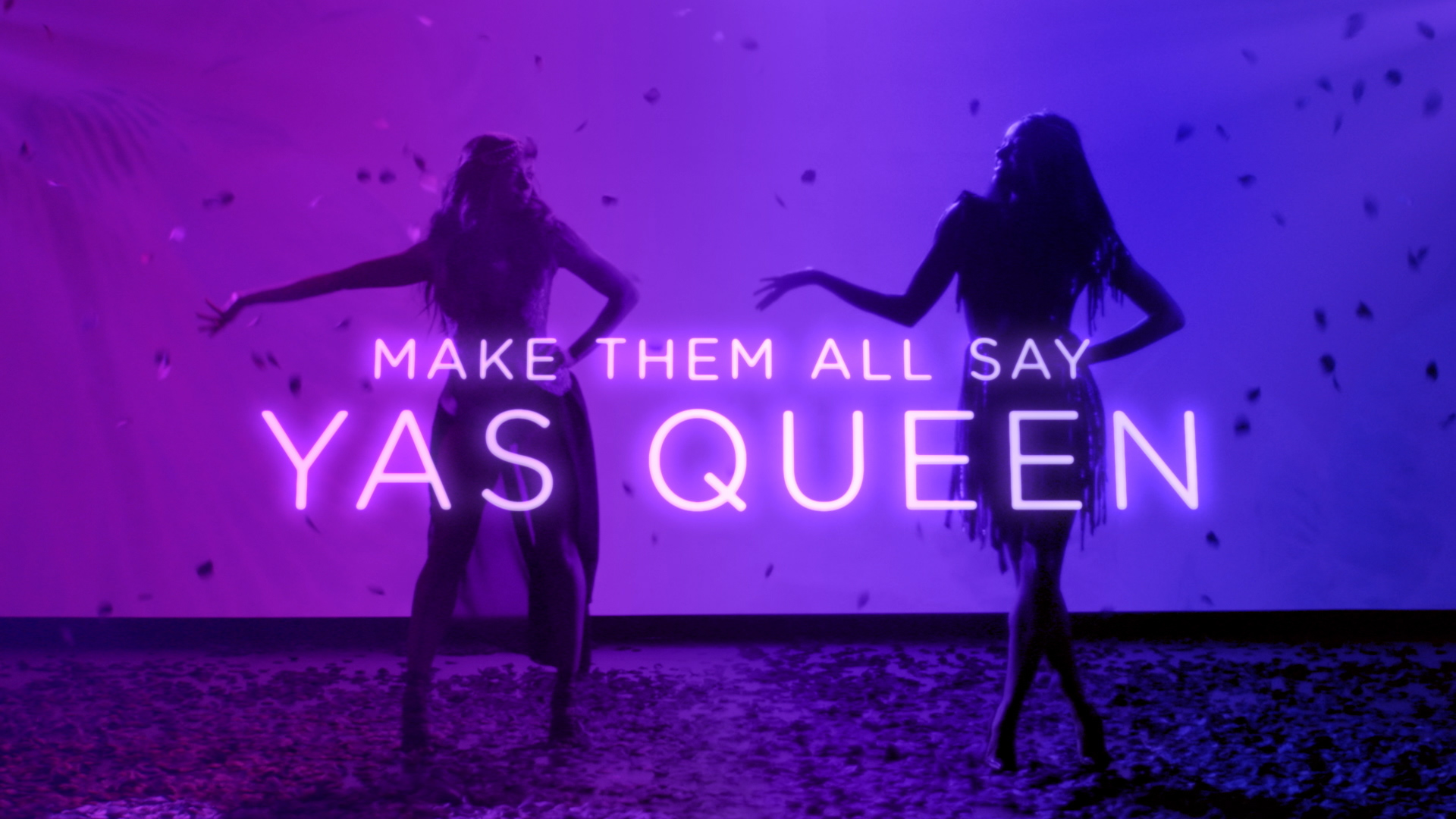 A&E 'Bates Motel' final season promo
Hyper-realistic pages of a screenplay are seamlessly immersed into the sinister action of this promo.

History 'Alone Arctic' ice promo
A Frosty show title that turns to ice for a season of History's Alone set in the Arctic.

Lifetime 'The Lizzie Borden Chronicles' teaser
An award winning dark and surreal teaser who's concept made it's way into the show, and it's open!

Cut & Paste 2012 World Champion
This is my story of what inspires me about New York City.
↑Back to Top

Insert copy here, which should vary depending on your region. Accept